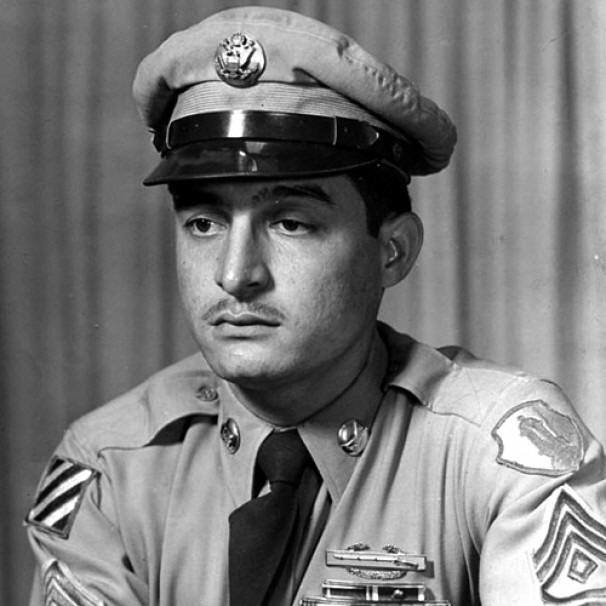 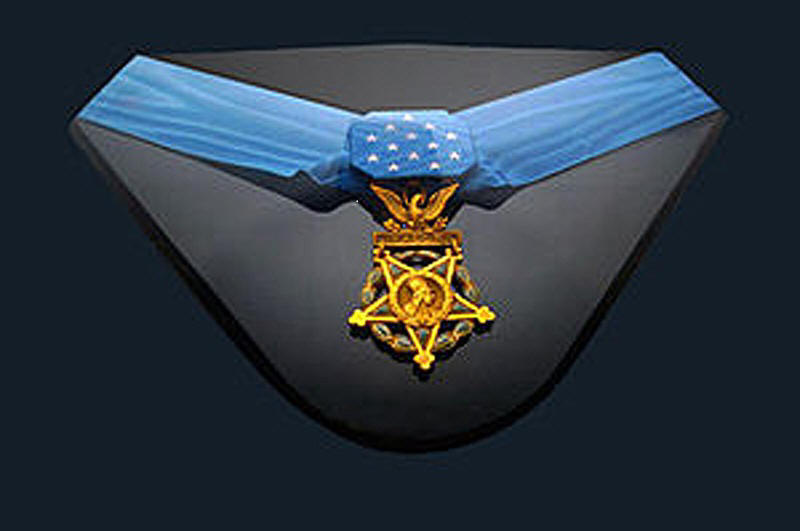 Master Sergeant JUAN E. NEGRON , RA10406243, United States Army. Sergeant Negron, a member of an Infantry regiment, distinguished himself by extraordinary heroism in action against the enemy in the vicinity of Kalma-Eri, Korea. On 28 April 1951, Sergeant NEGRON took up the most vulnerable position on his company's exposed right flank after an enemy force had overrun a section of the line. When notified that elements of the company were withdrawing, Sergeant NEGRON refused to leave his exposed position, but delivered withering fire at hostile troops who had broken through a road block. When the hostile troops approached his position, Sergeant NEGRON accurately hurled hand grenades at short range, halting their attack. Sergeant NEGRON held the position throughout the night, while an allied counter attack was organized and launched. After the enemy had been repulsed, fifteen enemy dead were found only a few feet from Sergeant NEGRON'S  position. The extraordinary heroism exhibited by Sergeant NEGRON on this occasion reflects great credit on himself and is in keeping with the finest traditions of the military service. Entered the Federal service from Puerto Rico.